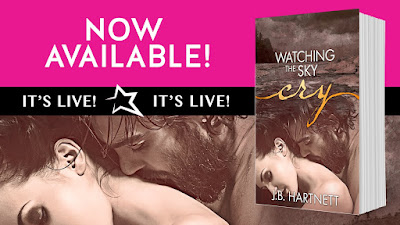 Watching the Sky Cry is a beautifully written, emotional story and is now available & free on Kindle Unlimited! 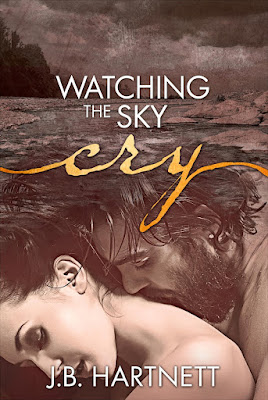 Ten years is a long time when you’re thirty-two. We’d seen our share of ups and downs, but I could honestly say, they were mostly up. That’s the thing about happiness though. It lulls you into a false sense of security.

Neither one of us ever thought we’d ever be touched by crippling loss or immeasurable grief. But not all stories have a happy ending, and I knew, better than anyone, that sometimes, one of you won’t make it till the end. One of you has to go first. And one of you will be left behind to pick up the pieces.

That one is me.

But starting over isn’t what I thought it would be. I need escape from the memories that plague me, remind me. So I went back to where it all began. To the town where I was born. To the place whose beauty could pierce my pain. Where I experienced my first kiss, where I fell in love, where a man was my earth. And I…

I was his sky. 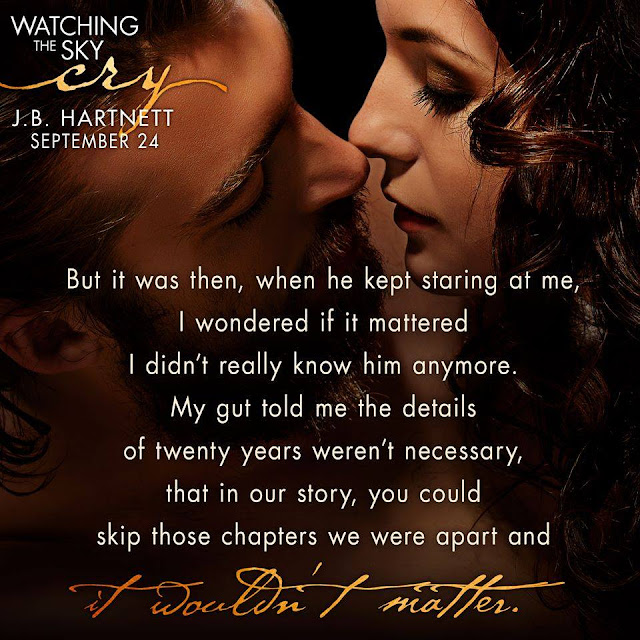 You never had a girlfriend.” I whispered.

I pushed away from him, my mouth coating itself in preparation for what was to come, and ran toward the field behind his parents’ house. I threw up everything in my stomach, but I kept heaving with wracking sobs, unable to keep my shit together. If I’d listened….if I’d answered his letters…if I hadn’t met Nick…

His hands were in my hair, pulling it back, but it was no use. I was a mess in every way possible.
“This isn’t…” I hiccupped, “how I imagined this going.”

“Oh Rylie,” he said with humor in his voice, not at all bothered when he wiped the edges of my disgusting mouth with his hand. “I’ll be pissing you off again…probably on purpose just so we can have that angry sex you just mentioned.” 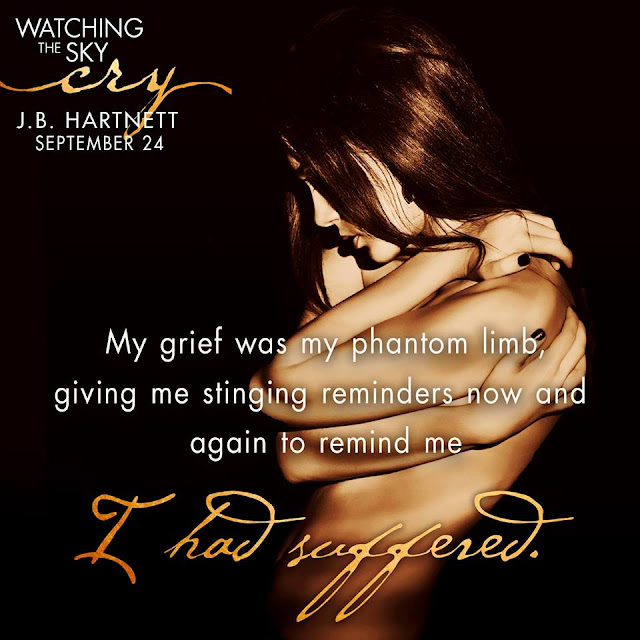 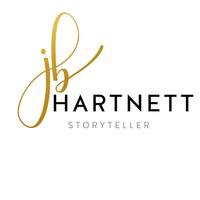 She has always enjoyed writing and at one time thought she might be a singer/songwriter. The 'writer' part is that one that stuck.
Julie is obsessed with Pi...the equation and the food. She's allergic to cats, cantaloupe and hates mushrooms. So if you ever want to give her a gift, those are out for sure.
She currently lives with her romance hero husband and two boys in Melbourne, Australia.