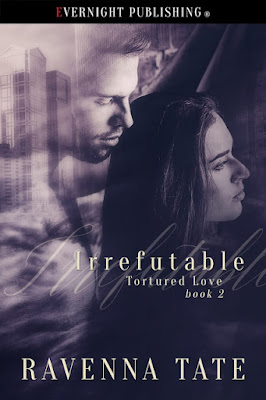 Ex-con Carolyn Lucchesi receives a shock nastier than another prison sentence when she discovers she inadvertently lied to the police. Uncle Tony had sworn to her the man in the photo taken from the video footage of a robbery at an art museum was none other than infamous ex-con and jewel thief Jagger Tyrell. But when Jagger confronts her in the park, he tells a different story. One that, if true, means her uncle lied to her and set her up for a parole violation.

Jagger has spent nine years avoiding his former associates, and anything to do with prison or the police. When Carolyn’s lie thrusts him back into the spotlight, he uses everything at his disposal, including Carolyn’s body, to find out who is trying to frame him for a crime he did not commit, and why. But falling in love with Carolyn is not in the plans… 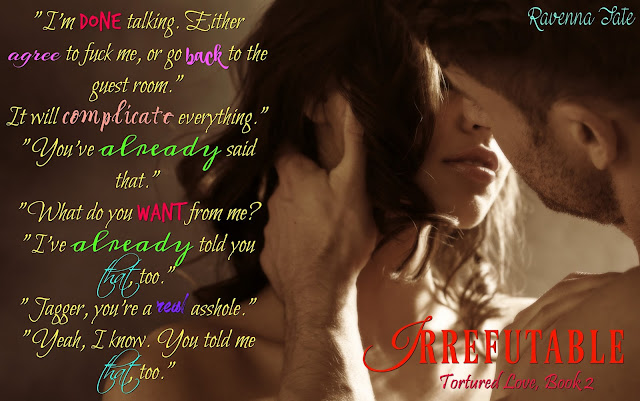 “Keep your head down and act like you’re with me.”

As he swiped his card key, he chuckled softly. “You’re interested in my sex life now?”

“Isn’t that why you asked the question?”

No answer, which had Jagger grinning once more. His cock was hard again, no doubt helped along by having his arm around Carolyn as he steered her toward the elevator. “There’s a camera in there, too.”

Once the car began to move, he pulled her closer and nuzzled her neck. “Just making it look good.”

“A bit too convincing.”

A deep inhale brought the scents of outdoors and honeysuckle into his nose. Was the honeysuckle from her shampoo? “Why? Aren’t you enjoying it?”

“If there was no camera in here, would you still be doing this?” Oh, he liked that. She questioned everything, the same way he did. “Maybe.”

“Are you fishing for compliments, Carolyn?”

“You’re a beautiful woman with a hot body and very pretty eyes. What other reason do I need?”

He felt her shiver, and couldn’t help grinning again.

“Is that why you really brought me here, Jagger? To seduce me?”

They were almost to his floor. “No. I didn’t lie about that. Although now that you put the thought out there…” The doors opened, and Jagger was grateful no one was in the hallway.

“Now that I put the thought out there what?”

“Do you want me to seduce you, Carolyn?” 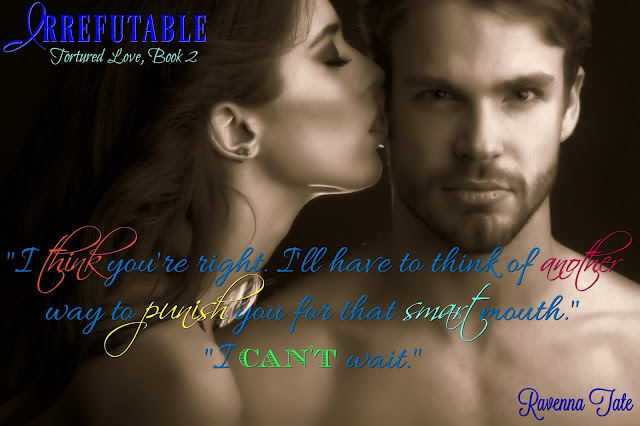 A life of crime isn't all it's cracked up to be. Jagger Tyrell has served his time and left alone to live his life on his own terms. But when a jewel heist is committed, he is thrust back into the spotlight for something he had no part in.

Carolyn Lucchesi is ready to get her life on the right side of the law. Starting fresh isn't easy, and trying to find a job has proven harder than she expected. At the behest of a beloved uncle, she walks into a police station and informs them she knows who committed the jewel heist.

Her information, albeit a lie, bring her face to face with the man she's pointed the finger at. Jagger wants to know why she said what she said and who she is trying to protect. He'll stop at nothing to get the answers he's looking for.

Carolyn, reluctantly, will help him find out who the real perpetrator of the crime is and why her uncle lied to her. But there is something about Jagger that calls to her in ways she's never felt before.

Finding out who is behind the heist will prove to be harder than they expected, taking a turn they didn't see coming. Can a relationship that started out one way turn into something more meaningful?

Irrefutable is dark, mysterious, seductive thrill ride that will keep you on the edge of your seat. The passion that ignites between Jagger and Carolyn will leap off the pages leaving you burning. The drama of the whodunit will keep you guessing until the end.

Irrefutable is a romance that features a hero that is dark and mysterious that has inner demons he doesn't share with others, and a heroine that is strong, independent, and fearless. Together they're a couple that has a dynamic that can't be denied or put asunder.

I am enjoying this series immensely and can't wait to see what Ravenna will bring us next. 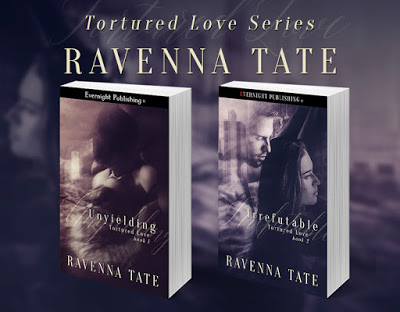