Cover Reveal ~ Use Somebody, Fix You #3, by Beck Anderson 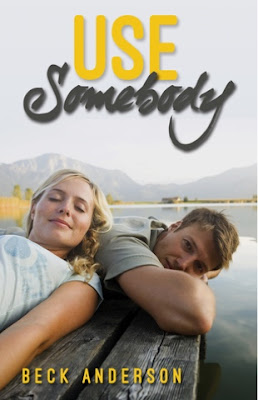 Use Somebody is Beck Anderson's newest Hollywood standalone! 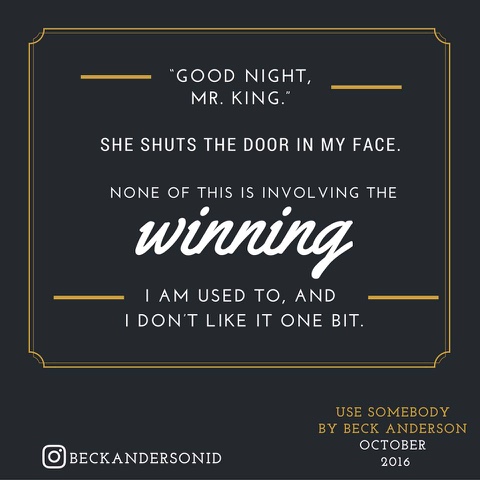