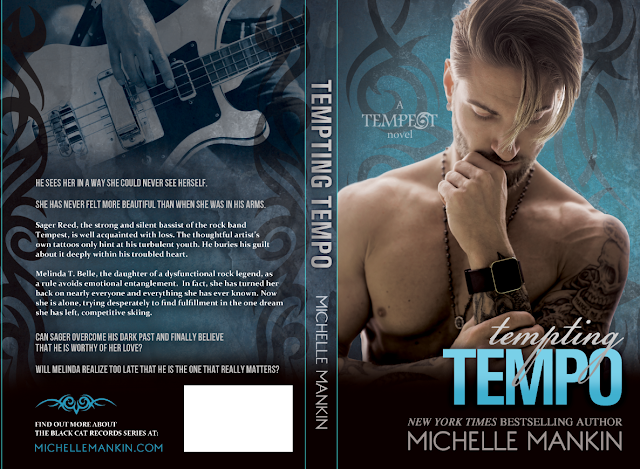 He Sees Her In A Way She Could Never See Herself.

She Has Never Felt More Beautiful Than When She Was In His Arms.

Pre-order your copy at the following retailers 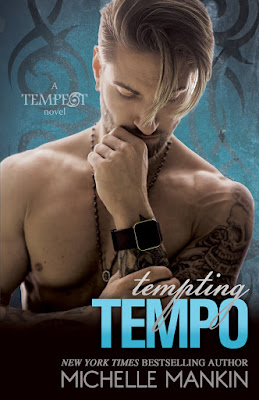 Can Sager overcome his dark past and finally believe that he is worthy of her love? Will Melinda realize too late that he is the one that really matters? 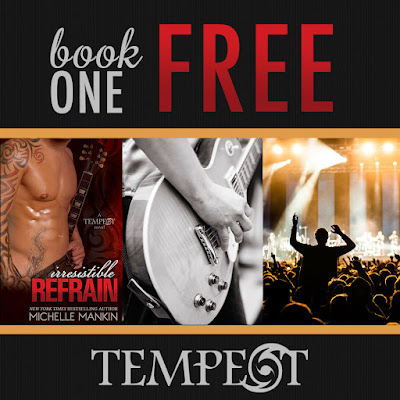 Now is your chance, Irresistible Refrain is now Free! 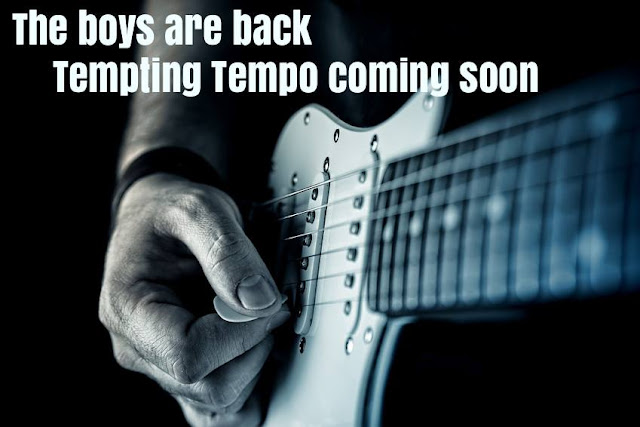 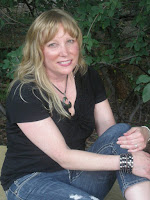 Things take a bit of an edgier, once upon a time turn with the Tempest series. These pierced, tatted, and troubled Seattle rockers are young and on the cusp of making it big, but with serious obstacles to overcome that may prevent them from ever getting there.
Rock stars, myths, and legends collide with paranormal romance in a totally mesmerizing way in the Magic series.

Catch the perfect wave with irresistible surfers in the Rock Stars, Surf and Second Chances series.

Romance and self-discovery, the Finding Me series is a Tempest spin off with a more experienced but familiar cast of characters.

When Michelle is not prowling the streets of her Texas town listening to her rock or NOLA funk music much too loud, she is putting her daydreams down on paper or traveling the world with her family and friends, sometimes for real, and sometimes just for pretend.