What's better than an Alpha man in uniform?

Ten of them. Turn up the heat with ten Brand-New law enforcement stories from some of the hottest USA Today, Amazon, and International best-selling romance authors around. These commanding men in uniform will fulfill your every sinful fantasy, and leave you panting for more.

Her Hearts Protector
by Caitlyn O’Leary

It’s the worst case scenario for David Sloane as a Military Policeman. An earthquake has rocked Las Flores, leaving devastation in its wake. The local government leans heavily on David to lead the manhunt to recapture the escaped convicts.

In the midst of the chaos, former army nurse Sarah Kyle arrives with the International Aid Workers. As David comes face to face with the woman he’s never forgotten, danger continues to escalate as the desperate prisoners do anything they can leave the island.

When conditions deteriorate will these former lovers survive, let alone have the happily ever after they deserve? 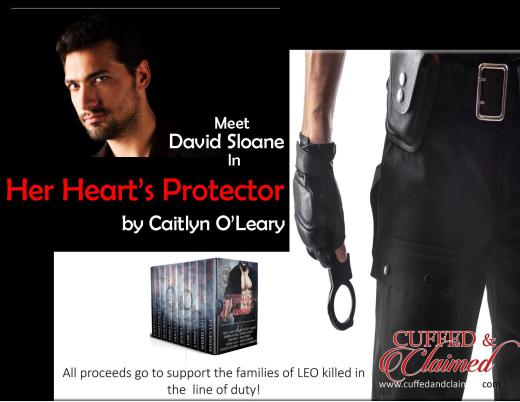 Cat Conroy had fallen for a bad boy before and it hadn’t ended well. Scott Weston was trouble with a capital T. He claimed to be a CPA but in Cat’s experience, accountants rarely carried guns to work.

Undercover FBI agent Scott loved Cat from the moment he met her. Unfortunately, the lies he had to tell were driving them apart. Would she be able to forgive him when the truth finally came out?

Hailey’s tired of seeing men she considers her brothers nearly killed. The Navy was the one place she considered home, until now.

Maddox is used to playing cat and mouse, his job is to keep the United States safe from terrorists. However, the ends always outweighed his own needs. Only this time, with Hailey’s life hanging in the balance it wasn’t the same.

As threats escalate, and Hailey is placed under his care 24/7 will he be able to keep things professional? Or will it all fall apart as secrets are uncovered and the threats are closer than either thought? 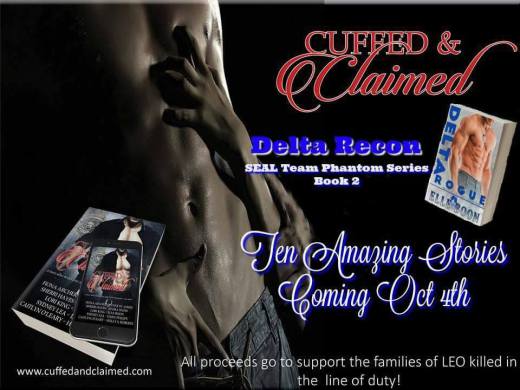 In His Custody
by Fiona Archer

English teacher Mercy Jones has sworn off men, especially the edgy ones. So why does the new substitute history teacher have to be dangerous, raw, and challenging—on every level? His uncompromising masculinity and questioning mind captivate Mercy, tempting her to risk her heart.

Detective Aidan Shaw is a cynical bastard. But when working undercover to eradicate a high school drug network, Aidan meets an intelligent, feisty blonde. Mercy’s warmth and generous spirit awaken a part of him buried deep for too long.

But as he closes in on the criminals manipulating innocents for profit, the stakes grow ever higher. 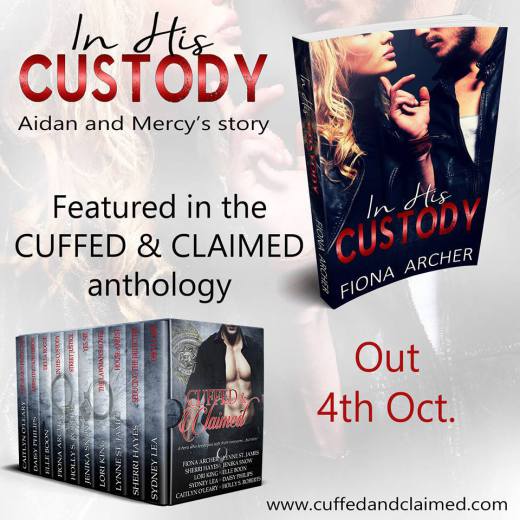 Street Justice combines a sexy alpha cop, a bohemian woman with a heart of gold, and a half-Shepard half-Poodle mix with a leg-humping need to prove who’s top dog in the neighborhood. With suspense, humor, and steamy romance Street Justice will have your alpha-cop fantasies on full alert. 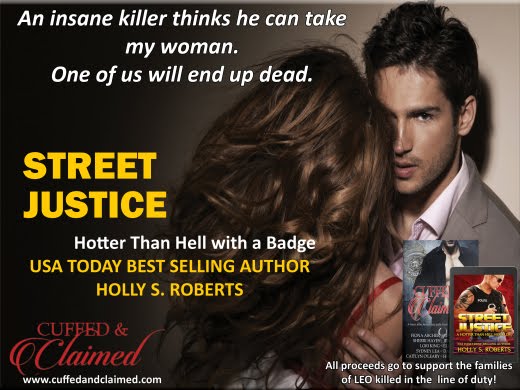 I had no choice but to come back. I knew I’d run into Law, my bear-shifting ex, and the man I still loved.

I thought I could move on.

Brittin is the only woman I will ever love. She is it for me, even if she broke it off. I screwed up when I lost her, and I spent the next two years regretting it.


Now she’s back, and it’s my chance to show her I can be the man she deserves. 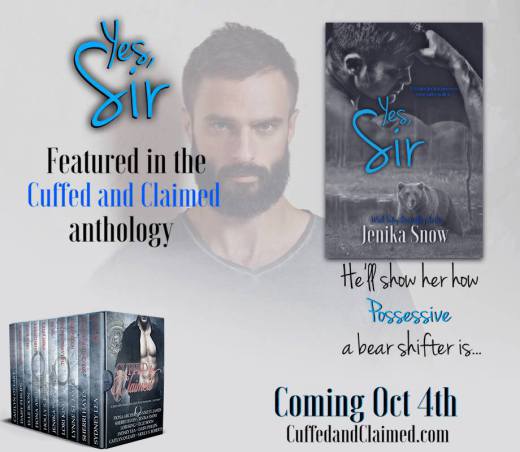 The Lawman’s Lover
by Lori King

A divorcee whose broken dreams are buried so deep she can’t remember where she put them.

A Deputy Sheriff with a mountain of responsibilities weighing him down.

A fling. No strings attached. No plans for the future.

Until someone’s heart gets broken.

Find out how Deputy Colby Bricker and waitress Elizabeth Newcomer take their shared past and build a new future, in this sister story to the Crawley Creek Ranch Series. 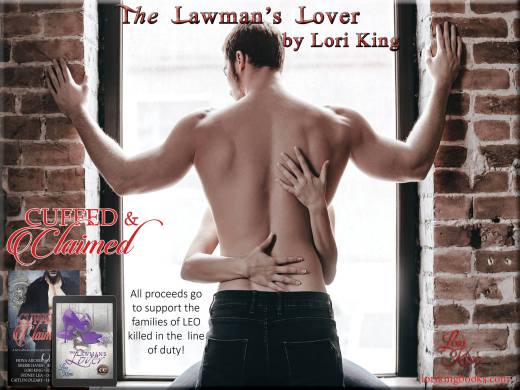 Ethan Price thought a job as a small-town police detective in Willow Haven would be easy after five years as a pilot in the Air Force. Then a rash of break-ins puts the entire department on alert and the woman he loves at risk.

Anna Taggart is smart, stubborn, independent, and doesn’t think she needs anyone. Having her heart broken before, she refuses to give in to her feelings for Ethan no matter how hard he pursues her.

Will Ethan be able to convince Anna life is too short not to love?

Seducing the Detective
by Sherri Hayes

When Detective Janey Davis is sent to the small town of Liberty to consult on a recently discovered John Doe, she’s paired up with Deputy Kyle Reed. She’s run into his type before—handsome, overly confident, and he has the ladies fawning all over him. It should be easy to resist her attraction to him. If only someone would tell that to her heart. 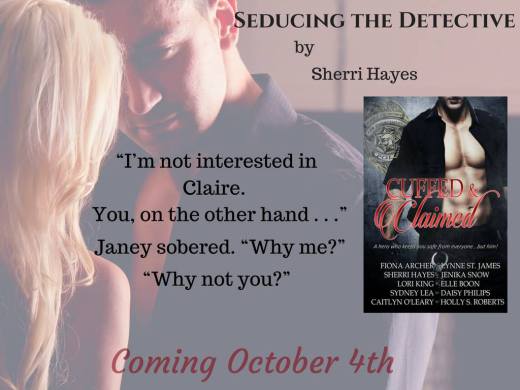 Undercover FBI agent Nikolai has been treading a fine line between right and wrong for the last few years and everything he has worked for is thrown into utter chaos the moment he risks it all to save Harper. Harper’s life has just been turned upside down, and now she must rely on the one man who has been lying to her from the moment they met.

Can they overcome all the dirty lies told between them? 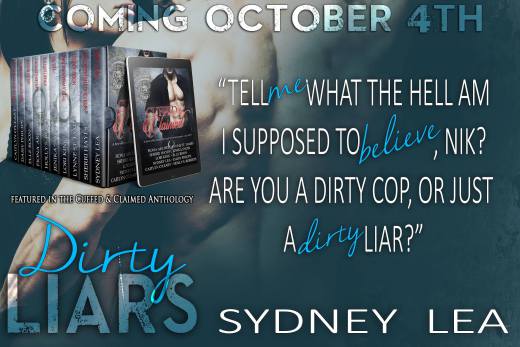